ALL Lives Matter – Time to Start Treating Each Other with RESPECT 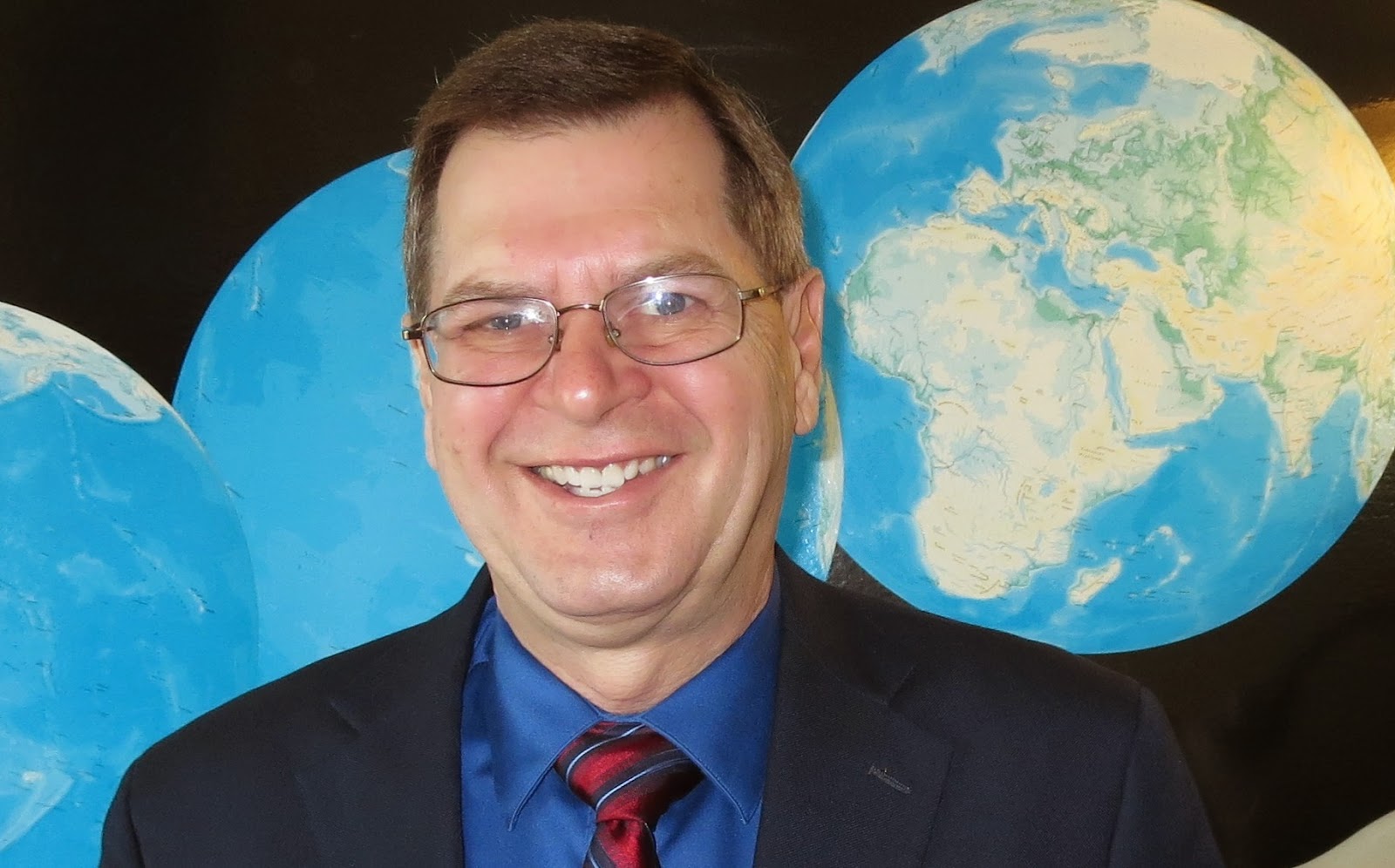 It’s time to recognize a basic human right, a right that is also an American value—that ALL lives matter.  Not just some lives. Not just rich lives.

In America “all men are created equal” under our Constitution. That means that ALL lives matter in America, whether they happen to be Male, Female, Gay, Straight, Black, White, Hispanic,  Muslim, Jewish, Hindu, Pagan or Police on the beat – ALL lives matter.

NO one deserves to be killed by unnecessary excessive police force or by wonton criminal act.

Eric Gardner died due to a chokehold that violated department rules because he was selling cigarettes.  This should have been a fine or a ticket at most, not a violent take down requiring several officers. He wasn’t Al Capone. Then two NY police officers were assassinated by a career criminal with mental health issues who claimed he was acting in revenge, who had easy access to a gun -- thanks to the NRA. 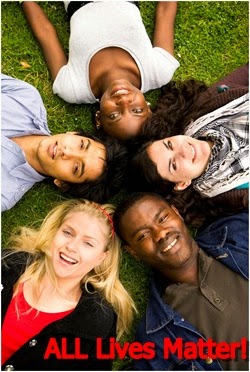 These are only two of a series of events of recent violent confrontations between the police and the public that were not necessary and could have been avoided had we treated each other as equals and with respect.  Not every act is a felony or requires tossing American citizens on the ground.  The vast majority of our police and citizens “get it.”  It is the rotten few that don’t.

Being equal carries with it the inherent obligation of treating each other with RESPECT. This too is a basic American value.  In America we are all due equal justice and respect, regardless of our color or bank account.

Equality and respect.  It’s a Global American value.  If we can adopt it, nothing will stop us in a world where there is too little of either virtue.

Those values smoothed my journey around America and the world, described in “Better Times Ahead April Fool”

Posted by Global American at 12:21 PM