The Massacre Chinese Are Never Told About - June 4 1989

Americans bitch about their "loss" of freedom but they have no clue how much freedom they really have compared to the rest of the world.

If Americans are clueless on an issue, its because of deliberate neglect - like watching all conservative media.

But in Russia and China its different. They can't find the truth if they wanted to. 25 years ago China in Tiananmen Square in Beijing, China their military drove tanks over people, killing students protesting for freedom.  We still don't know how many thousands were killed. Police won't even let people near the cemetery where they were buried on this date.

But with a one party country history can be erased, unlike in America where everything is exposed to media scrutiny. Today over 1.4 BILLION Chinese do NOT know about the June 4 TiananMen bloodbath.

If an American wants to look up that incident or any other crazy thing, no problem. But Chinese censors block the ability of Chinese citizens from knowing about events on June 4, 1989. If a Chinese were to google it, the screen will omit this event.  Compare that to the NSA which is just gathering information not blocking it from search engines!

June 4 was also a time of an heroic act by one man facing off against a line of tanks. With a bag, not a gun. We still don't know what happened to him.

Today, truth remains hidden on Chinese media. The same is true in Russia. Putin has eliminated all independent media. The only stations allowed to broadcast are government controlled. "Russia Today" spreads his propaganda. As a result Russians are fed the same nationalism without fact that Chinese are. Their citizens are clueless about the true world, and about America.

In America we have so choices of independent media NOT controlled by the government, yet we throw it away when Americans limit themselves to only one source of information. They volunteer to be misinformed when all they hear is  Limbaugh, Beck, Hannity and O'Reilly, on a station set up to be a propaganda for one party without question.

The Tiananmen massacre came after my first trips to China on business in 1982 and 1984. The incident disgusted me and I wanted nothing more to do with China for over a decade afterwards. I didn't go back until 2012 - and discovered that they had gone from behind us to in front of us in key technologies. I documented it in my book.

In today's China, I could NOT get on Facebook or my email (there was no Internet in the 80's).  It is still not the land of democracy.

Only in Hong Kong did 100,000 people turn out to remember those killed in 1989 for wanting only one thing - FREEDOM.

My experiences in China then and now are part of "Better Times Ahead April Fool" - a true life global adventure rags-to-riches-to-rags-to success.  It is a lesson for today, looking back on the future of America. 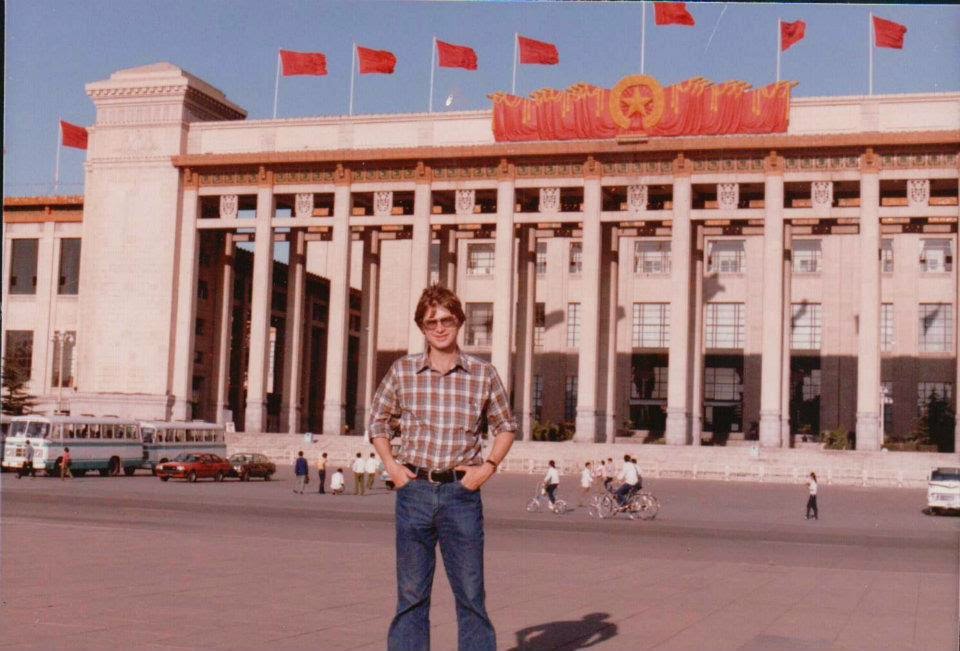 I do think that as wealth has multiplied in China, and more Chinese travel globally where they can find out these things, that they too will want that ultimate gift - FREEDOM to choose their own leaders, instead of the leaders choosing themselves...

In the meantime, the undemocratic oligarchs can stay in power only by starting wars and land grabs to stoke national fervor.  In Russia with the Ukraine. In China with the South China Sea and its OIL...stay tuned.

I am pulling for the people of China and their right to democracy, and TRUTH about their history. 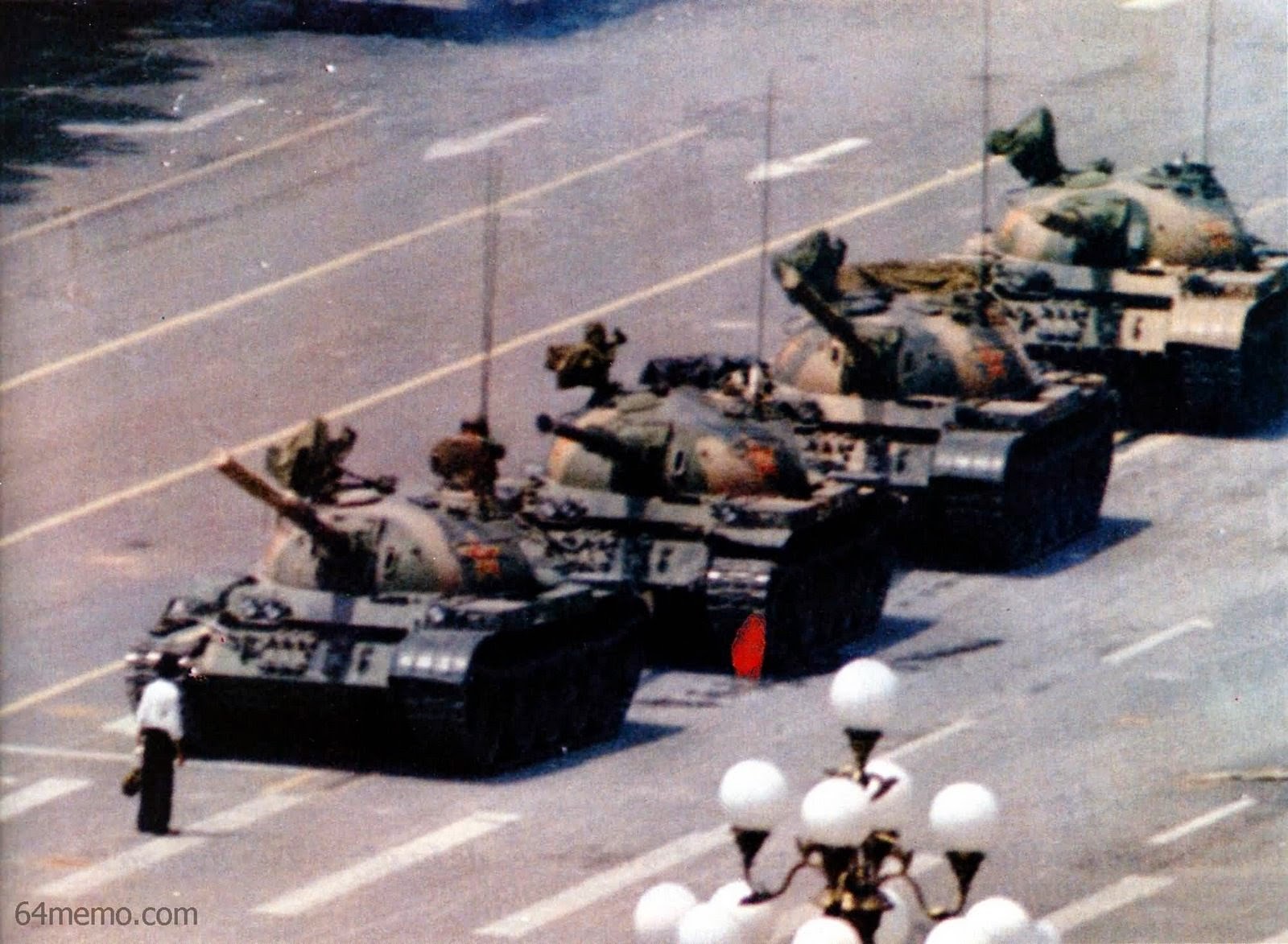 Posted by Global American at 6:49 PM