From White House Fence Jumpers to GyroCopter Attack on Congress

In 1990, jobless with nothing to do, I started writing "Fire Over Arabia" - a fiction book about a flash war in a place called Iraq, and a terror attack on the U.S.   It was interrupted when Saddam invaded Kuwait. It was never published. 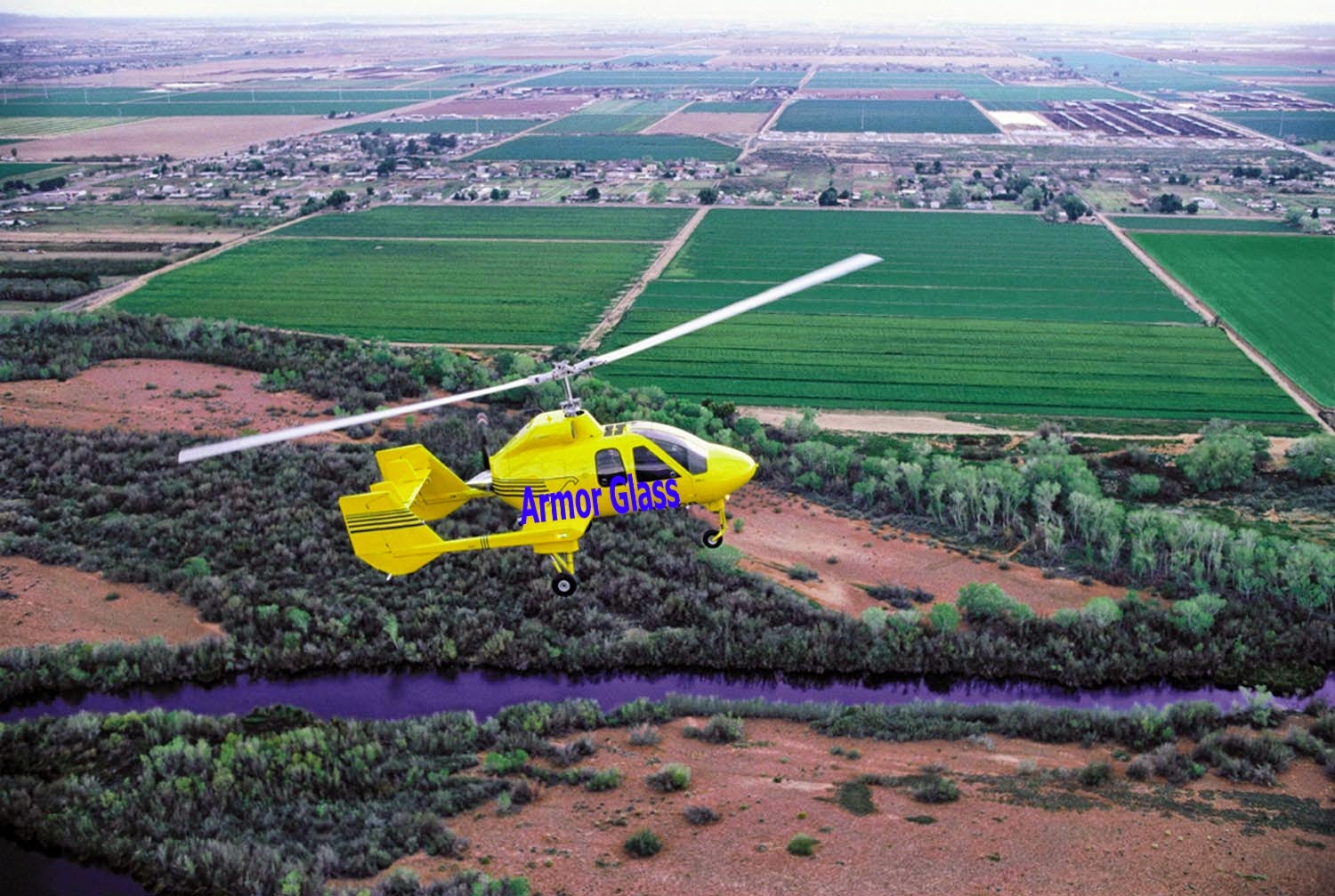 Above: Not all gyro-copters are "flying bicycles"

Today, we see a repeat of that story on a smaller scale.

Fire Over Arabia was about a cruise missile attack on our nation's capitol, launched from a freighter offshore. That requires a lot of sophistication to pull off - big money, international connections, knowledge of complex weapons.  Even Al Qaida hasn't been able to do that, yet. 911 involved trained pilots hijacking a plane and turning it into a flying bomb.

The Germanwings incident proved that cockpits are secure from that threat when the co-pilot locked out the pilot and flew the aircraft into the ground. No political purpose required.

But what if it was a low tech attack - say, a guy in a small plane or gyro-copter that was packed with military grade explosives. Maybe the pilot would be wearing a suicide vest. Could that small of a craft cause real damage? 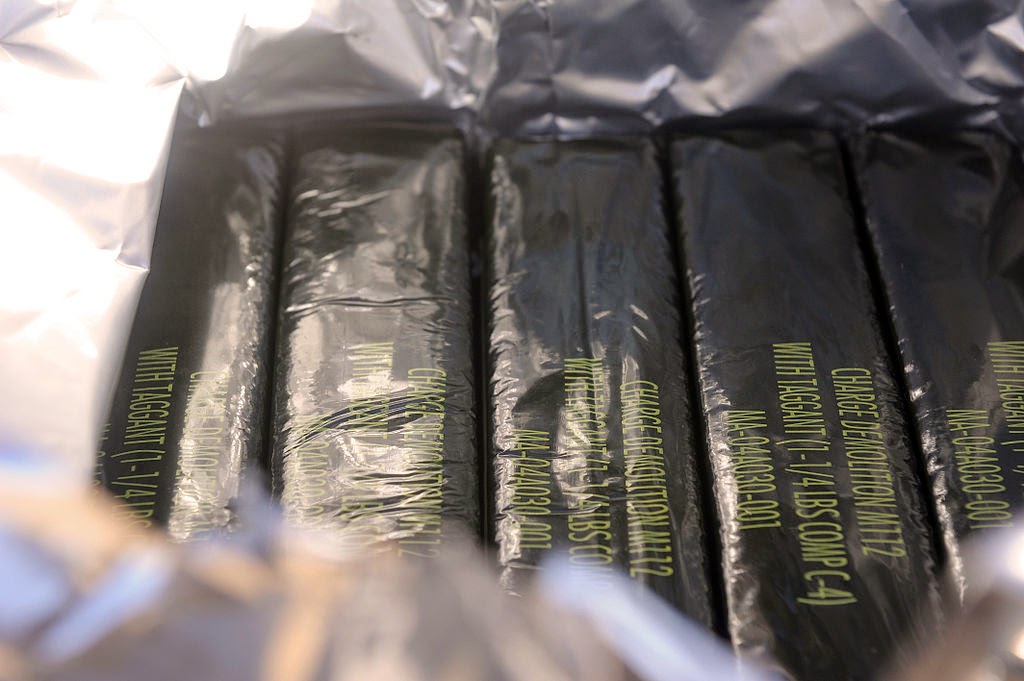 As a 911 terrorism analyst and a licensed pilot I would say "YES" definitely.  Here's why.

By using an easily obtainable version of C4, the primary military explosive, the firepower of a Gyro-copter could be like getting hit by a rocket from an Apache attack helicopter.  C4 can be safely molded to fit an airframe. It won't explode even if penetrated by a bullet, say from a secret service agent firing a weapon. It takes a detonator. Here is an excerpt on C4 from Wikipedia:

"Terrorist groups have used C-4 worldwide. C-4 has been used in terrorism and insurgency related to Middle Eastern crises, but also in domestic terrorism and state terrorism
Composition C-4 is recommended in Al-Qaeda’s traditional curriculum of explosives training.[5] In October 2000, the group used C-4 to attack the USS Cole, killing 17 sailors.[29] In 1996, Saudi Hezbollah terrorists used C-4 to blow up the Khobar Towers, a U.S. military housing complex in Saudi Arabia.[30] Composition C-4 has also been used in improvised explosive devices by Iraqi insurgents.[5]
Homemade C-4 is a popular subject amongst domestic anarchist terrorists in the United States[31][dubious – discuss] and is the subject of a chapter in the original The Anarchist Cookbook which details how to separate RDX from Composition-4.[32][dubious – discuss] Ammonium nitrate is referenced as the anarchists "homemade C-4" and many do-it-yourself books list several explosive formulations derived from it with detailed instructions as to the proper grade of AN to purchase. Prepared by reacting ammonia and nitric acid, it is widely available to the public as a fertilizer. In 1986 over 11 billion pounds of ammonium nitrate were produced in the U.S.[33]" 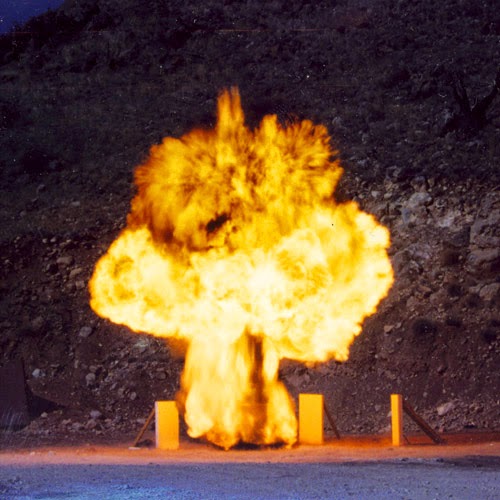 After the Oklahoma City bombing, its no guarantee that the next terrorist event at our capitol would be a middle east "jihadi." It could just as easily be a white extremist who would not call in advance of his flight.

An impact with either the Congress building in session or the White House by even a gyro-copter with C4 explosives attached would be catastrophic. Injuries and death would be guaranteed.

Therefore, the air defense system around the capitol needs to be enhanced - police helicopters and at least one Apache on station at the minimum.  Communication and radar need to be expedited and coordinated like it never has.

The attempts to breach security under President Obama are several times that of prior presidents. It won't be any safer for the next president, be it a man or woman.  Security has to be right 100% of the time; a terrorist has to get it right only once.

I guess its time for me to write another book. This time it won't be about a cruise missile that would change life as we know it. Follow here and.....Stay tuned!
Posted by Global American at 8:28 AM