How We Could Lose More Military in 5 MINUTES in a War with IRAN vs. 10 YEARS in Iraq

TRANSCRIPT:
There is bold talk by some in Congress that we should reject Obama’s deal with Iran. This reminds me of the loose talk before the Iraq invasion when I was a terrorism analyst on TV, the lone voice in the wilderness opposing it at the time. That invasion led to the growth of Al Qaida and ISIS today and has cost us over $6 TRILLION dollars and countless deaths.

A war with Iran would make Iraq look like child’s play—because we DO have evidence of what a short conflict with Iran would look like - and how it would end. Ugly, very ugly. Don’t take my word for it – take the Pentagons.

A 2002 military exercise called “Millennium challenge” was held by the Pentagon simulating a "War with IRAN" took place. Result? America's worst naval disaster since Pearl Harbor.   The military stopped it after we lost 16 ships including an aircraft carrier—which is home to 5,000 sailors! We could lose more people in 5 minutes than we lost in Iraq in over 10 years! How?  One Iranian cruise missile travels so fast that our ships’ radars can’t even lock on. It could take out one of our aircraft carriers in just 5 minutes. And that would only be the beginning of our losses. 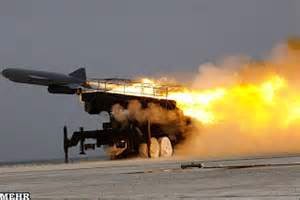 I am Michael Fjetland. In my career I’ve negotiated in over 50 countries and spent time in the Middle East. Several years before 911, I predicted a terror attack on the U.S. on TV during the first Gulf War. No one listened.

I became a 911 terrorism analyst on TV and opposed the invasion of Iraq since Saddam had nothing to do with it. Again no one listened. As a result of kicking open that Pandora’s box the U.S. lost over 4,000 military and trillions were borrowed and spent to support it  – all it did was lead to a growing Al Qaida and today’s ISIS, and veterans who will need medical care the rest of their lives.

I hear the usual suspects now disparaging President Obama’s deal with Iran to limit its nuclear ambitions. It’s as if they learned nothing from the Iraq war fiasco. 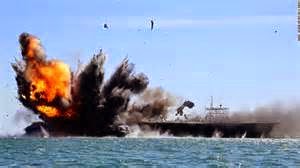 Before we convince ourselves to reject the Iran deal and encourage even more evil to fly out of Pandora's Box in the volatile Middle East, know this: key Senators urging a military “solution” like Senator Tom Cotton have not only tried to sabotage the President, he didn’t even know that Tehran has been the capitol of Iran for thousands of years--that's how little representatives like him know about the real world! Are you going to believe a brand new Senator who doesn’t know basic global geography, or a President who has been winding down America’s trillion dollar war boondoogles?

Do you really want to go down that road to war again? The President has put in place a verification process like what Pres. Reagan did with the Soviets in reducing missiles. Reagan’s motto was “Trust but verify.” Obama’s is basically the same.

Is Israel’s security at risk? Hardly. 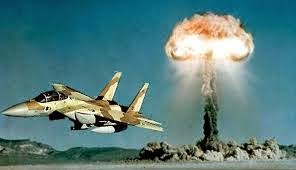 Israel has largest military and hundreds of nuclear bombs in inventory

Israel has the largest military in the middle east.  Experts believe it has a nuclear stockpile of at least 200 nuclear bombs. Iran has zero. Even if Iran managed to sneak production of one bomb it is hardly in a position to threaten Israel who could wipe it off the face of the planet, killing millions of innocent Iranians in the process and launching even more Mideast blowback that would not help our security. And don’t forget Pakistan, a Muslim  country, has had nuclear missiles for years, and its not been used against anyone. 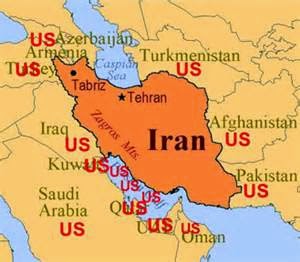 Keep that in mind as those running for president dish it for political reasons – at great risk to the American people. The results of Millennium Challenge is a warning not to rely on a military solution over a diplomatic one -- like we heard before the Iraq invasion. 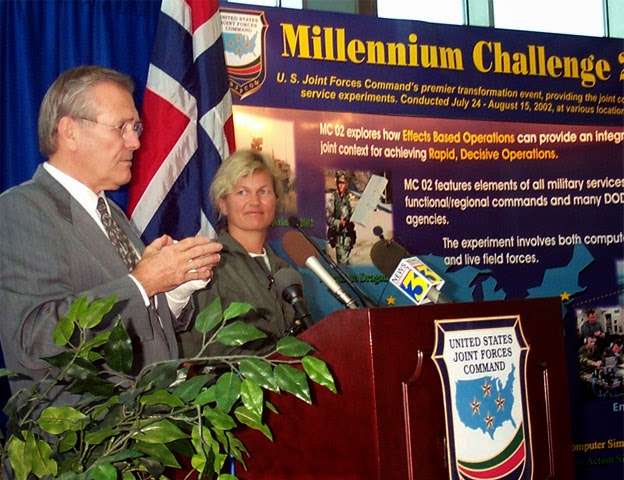 The last thing we need is yet another war—or to be fooled into another disastrous war. If Congress kills this deal, we citizens will have hell to pay. You will find links below where you can follow these developments in my Global American Values blog.

And find out how to make America No. 1 in the world again in "Agenda for American Greatness" - a free chapter in Michael Fjetland's book "Better Times Ahead April Fool" - How does one go from farm to global negotiator and terrorism adviser in over 50 countries? 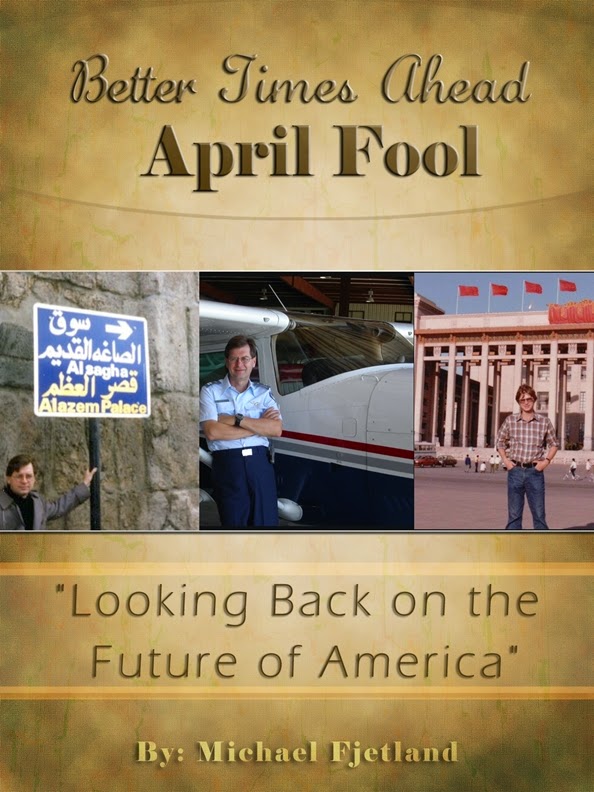 Posted by Global American at 7:50 PM