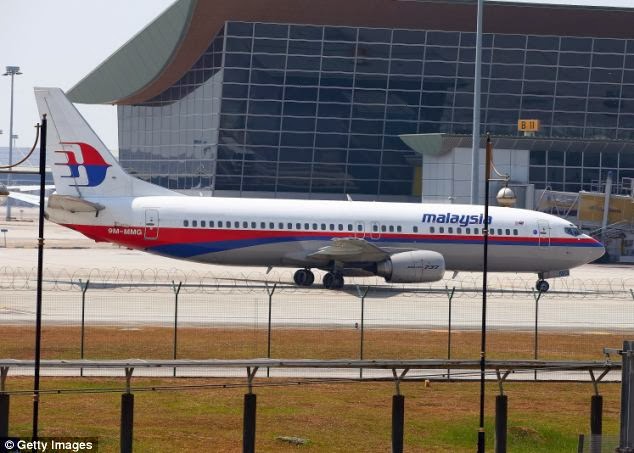 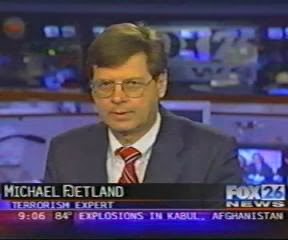 I have been a terrorism analyst on TV since 1991 (Gulf War) and I am a pilot who has done search and rescue. The missing 777 is a Boeing with a great safety record.

The most dangerous times in a flight are take off and landing - not during a cruise. I have had an emergency situation in a plane I was flying (story is in Better Times Ahead: April Fool﻿). That was an electrical failure and I could not make a radio call - the only thing working was the engine.

In this case, no radio distress calls were made and the plane appeared to turn, but could have done that as it fell. The stolen passports makes it more likely that this was some deliberate act that caused a catastrophic failure of the aircraft - such as an explosion.

If it blew up at 36,000 feet the wreckage will be almost impossible to find. The 2009 Air France plane that went down in the Atlantic was intact until impact. At 36,000 feet, parts will be scattered for MILES, then scattered further by currents...

The "black boxes" will transmit - if intact -- for up to 30 days. An explosion could have knocked them out as well.

Since no one is claiming responsibility it could also have been a practice run for a new kind of bomb that passed security.....?

That's my opinion, based on my expertise.

We shall see what develops.
Posted by Global American at 11:36 AM