Can you Tell WHO is JEWISH and WHO is MUSLIM in these Photos? Doubt it....

After the San Bernardino shootings Americans have been reacting to people on the street - and in some cases responding with FEAR or, in some cases, attacking people they think are "Muslim."

Often they attack people who aren't Muslim because of their ignorance of how people look. So here is a little "quiz" to see if you can tell the difference.

From the photos below, pick out the Muslim: 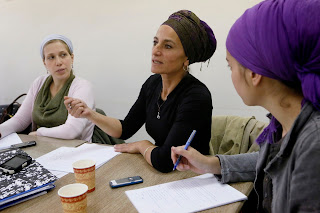 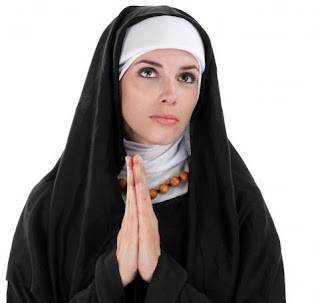 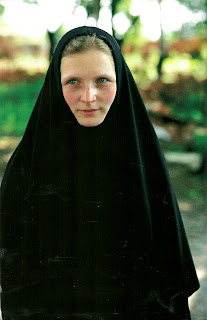 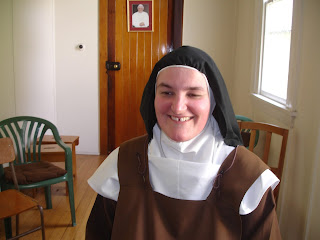 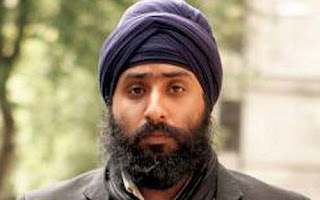 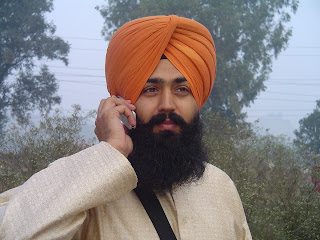 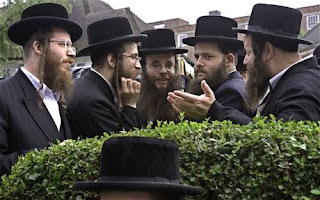 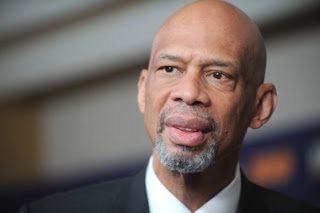 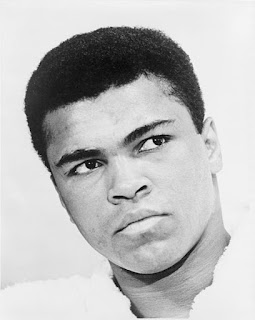 So, how many Muslims did you pick?  If you picked out any as Muslim (except the last two) you were WRONG. You are looking at orthodox Jews, nuns and Sikhs (from India).

Now, look at the following photos: 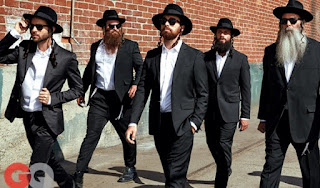 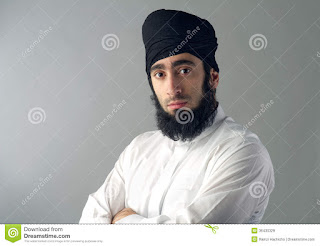 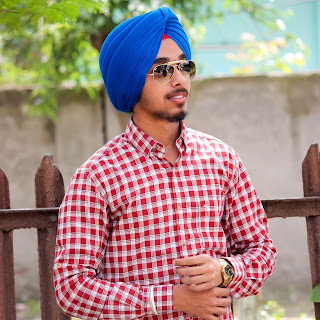 Who is the Jew and who is the Muslim above? (Answer below). And look at the following photos: 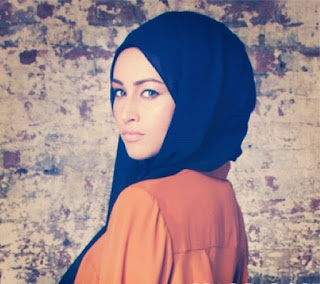 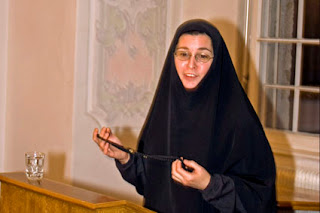 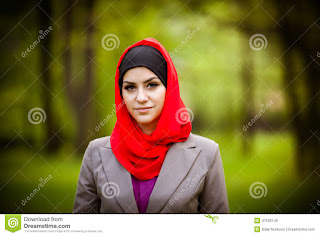 Which of the two women is a Muslim? (Answer below).
Answers: In the photos of the men, the first group is Jewish orthodox, the second man is Muslim and the third is Sikh.

In the photo at the end, the top and bottom woman is Muslim and the middle one is an orthodox NUN. Confused? Read on! 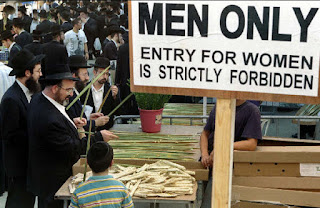 You might also be surprised that orthodox Jewish men (photo above) separate themselves from women just as orthodox Muslims do (women have to sit in a different part of the Mosque from men. Orthodox Jews make women walk only on certain sides of the street and have refused to sit next to unrelated women on aircraft departing the U.S.). 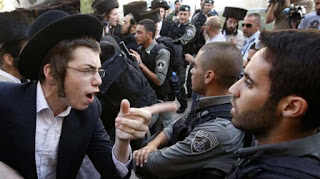 To add another twist, the photo above shows orthodox Jews (left) arguing with secular Jews--not Muslims (right) in Jerusalem. So even they don't get along since the orthodox in Israel have not wanted to join the army or do anything but pray all day every day.

So now you know exactly what everyone looks like there should be no problem hiding from the wrong person, right? lol. 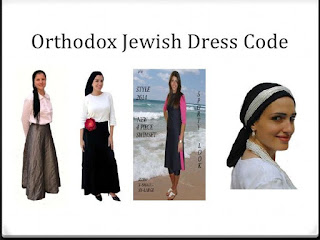 Bottom line: Don't fear those you don't know, and don't assume you know a persons religion by the way they dress. We live on a planet that looks like the bar scene from "Star Wars" and that is just the way it is.  Most are good some are bad and some who hate each other practice the same discrimination against women--especially in the more conservative orthodox sects.

My experiences with Muslims, Sikhs and the orthodox is why I do know the difference, Its part of "Better Times Ahead April Fool" along with a roadmap to make America No. 1 again "Agenda for American Greatness" at the link. 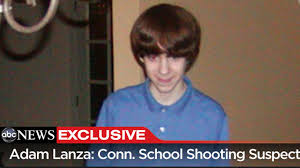 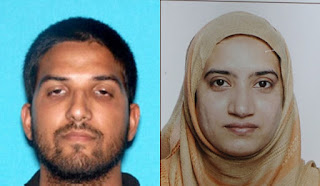 Answer: Above Sandy Hook shooter killed 26 with an assault weapon. San Bernardino shooters killed 14.  That's 14 out of over 150,000 gun deaths since 911. So what is the BIGGER problem here?

White shooters commit over 80% of our mass shootings, so why isn't everyone freaking out over white kids with big guns?  Moral: don't fear the way people dress. Fear what they may do regardless of color once they have an assault weapon and the intent to kill. No one group has a monopoly on murder.

Posted by Global American at 1:56 PM